The History of Paper

Paper was first recognised roughly 2000 years ago in China. The methods used back then were crude and time consuming, producing coarse paper that was undefined in measurement and quality.

Over 500 years later, the process of making paper had spread across to as far as Europe. Many different process were used in the paper making industry, most based on the fibres and textiles that were commonly available in the countries that processed paper.

Nearly 1000 years later, new methods of producing paper became available due to advances in technology. The combination of a small team could work in a Paper Mill to produce enough paper for it to be within financial reach of many people of the time.

Several hundred years later, advances in the printing press greatly increased the demand for paper around the globe. For the first time, the world saw the true demand for paper in everyday life. With supply low and demand high, a new way to turn wood into pulp became available using chemistry.

With the demand for paper reaching all time highs world-wide, paper production went fully automated, significantly reducing the price. New ways to process wood into paper created all the different kinds of paper we know today. 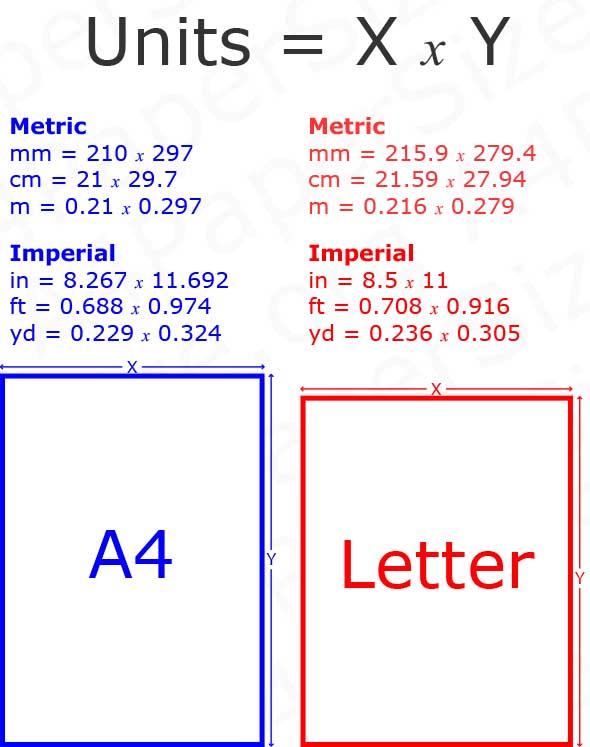 View the dimensions of A4 paper in pixels at different types PPI and DPI. Including Letter size and A4 paper for use in Photoshop at different dots/pixels per inch...

How is Paper Made

Read this compressed version of how paper is made by A4PaperSize.org. Learn how paper goes from being a tree, to being a useful tool around the world...

A4 Paper Size in Centimetres 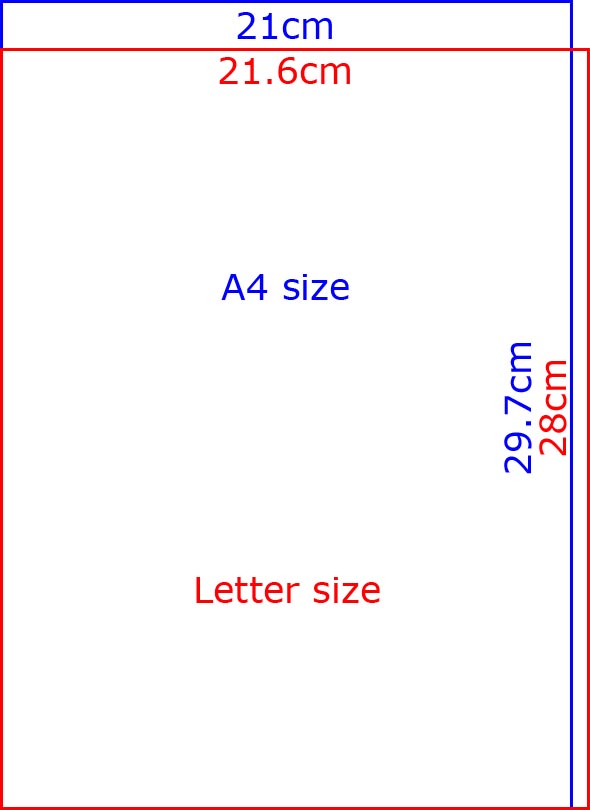 View the dimensions of A4 paper in centimetres for the UK, USA, Australia, Europe, Japan. Comparing the size of A4 paper to Letter size and what a Centimeter is...

A4 Paper Size in Millimetres 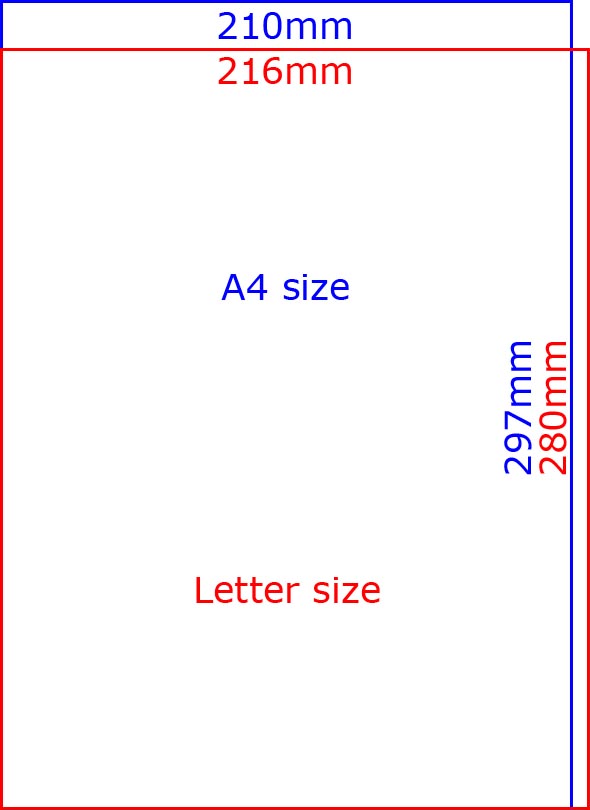 View the dimensions of A4 paper in millimetres for the UK, USA, Australia, Europe, Japan. Comparing the size of A4 paper to Letter size and what a Millimeter is....